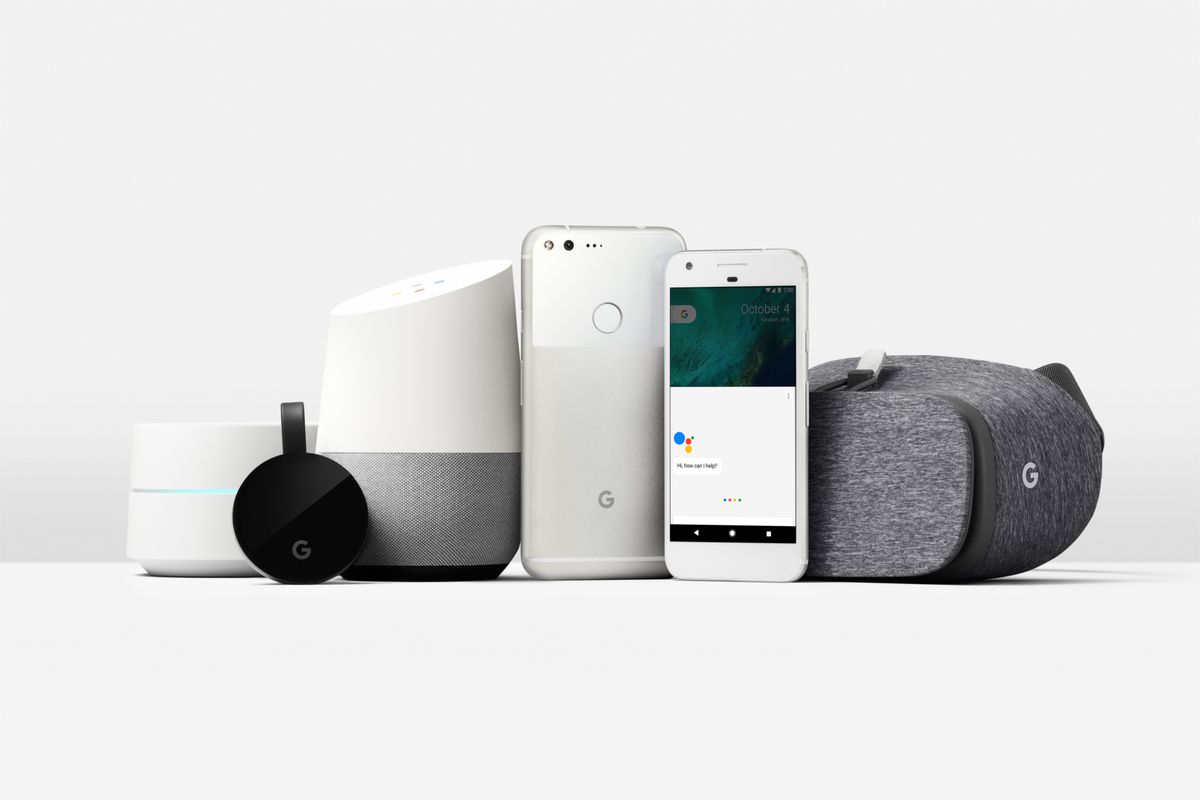 In a recent survey from Microsoft, forty-one percent of voice assistant users have concerns about trust, privacy and passive listening. People may actually have a reason to be concerned. All of the major voice assistants (Google, Amazon, Apple, Samsung, Microsoft) employ humans who review the voice data collected for the end users.

Humans review what we say to our voice assistants

Surprisingly, most people didn’t seem to know their words spoken to their assistants were being reviewed. Not only was the fact that AI is receiving help from humans, there were other concerns over the type of data that Amazon employees, for example, and their contractors were hearing. Subjects heard spanned criminal activity to assaults in some cases to otherwise odd, funny or embarrassing comments made.

Bloomberg news recently investigated into Amazon’s Alexa team, auditing commands that showed access to location data and in some cases, would lead to finding a customer’s home address. This is simply because the team has access to the latitude and longitude coordinates associated with voice clips. These clips can be pasted into Google Maps to reveal where it came from. What wasn’t clear though during this investigation was exactly how many people had access to the system where this information can be found.

A matter of trust

This is exactly the kind of thing to show how privacy violation could impact user trust in voice assistant devices, and furthermore, by extension to other voice assistant platforms.

While some users did not realize the extent of Alexa’s back end for example, the study Microsoft had completed, indicated an overall wariness surrounding potential privacy violations and an abuse of trust that is possible today on these digital assistant platforms.

A matter of popularity

Despite all these concerns, the majority of people report high satisfaction with the ease of use provided by voice assistant devices. Even today, a full 57 percent of those surveyed said they would still rather speak to a digital assistant; and 34 percent stated they enjoyed both typing and speaking equally.

A wide majority, eighty percent majority, claimed they were somewhat to very satisfied with their digital assistants. Additionally, more than sixty-six percent said they used digital assistants at least once a week while nineteen percent used them daily.

The sheer majority of user satisfaction numbers means digital and voice assistants will not be going anywhere, anytime soon. Unfortunately, though the mistrust issues and potential for abuse could lead consumers to decrease their use or select another product that claims greater security features.

For now, the Electronic Privacy Information Center in the U.S. has recommended a greater set of ‘rules of disclosure’ for internet-connected devices including an algorithmic transparency requirement to help consumers understand how their data is handled, used and what, if any, decisions are being made about their data.

Consumers can only protect themselves to a certain point. Much like the Food and Drug Administration was created to protect people from harmful products entering the food chain, the same can be said in creating a Governmental agency to protect consumers from the safety risks in data privacy.